On Thursday, June 23, 2022, NAFCO became the very first institution to be visited by the Speaker of Parliament, Rt. Hon. A.S.K Bagbin as part of his newly instituted unannounced working visits to state institutions.

The Speaker and his team were welcomed by the management of the National Food Buffer Stock Company led by its Chief Executive Officer, Mr. Hanan Abdul-Wahab, who briefed the Rt. Hon. Speaker on the operations, challenges and achievements of the 11-year-old company.

The Speaker commended the company for working hard to rema in viable despite state subvention.

He promised to brief Parliament and other state organs about the challenges of the company and the need for it to be made financially relevant.

In July 2021, NAFCO was the first company to be visited by the newly appointed Minister of State for Public Enterprises, Hon. Joseph Cudjoe when he embarked on his outreach to SOEs operating under the State Interest and Governance Authority ( SIGA). 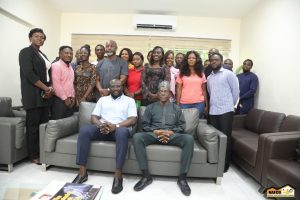 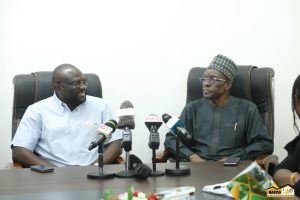 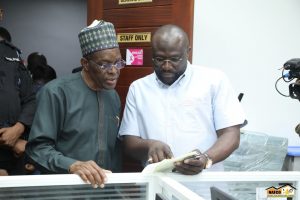 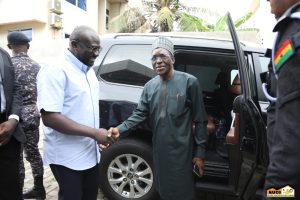 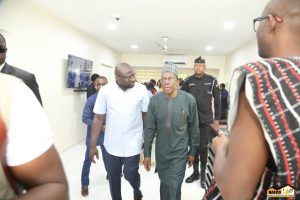 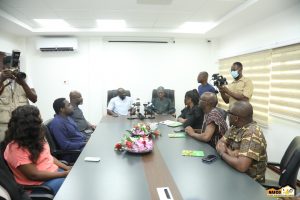 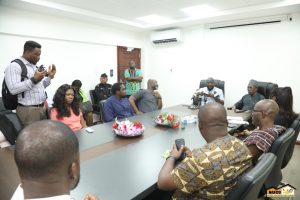